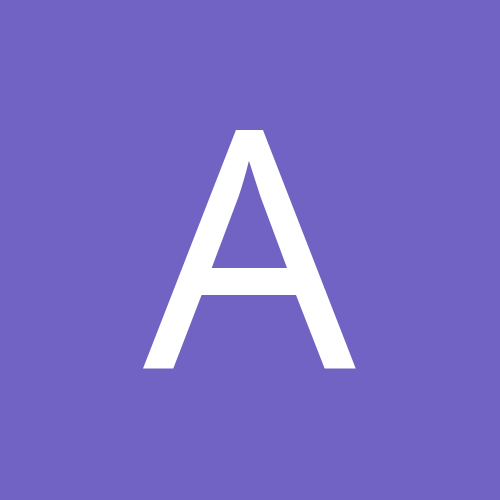 The Legend of Heroes: Trails in the Sky (FC)