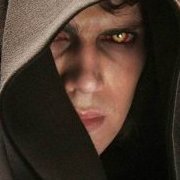 Two Worlds 2: Call of the Tenebrae